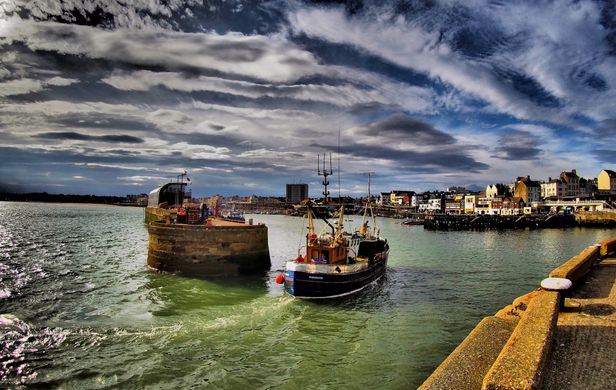 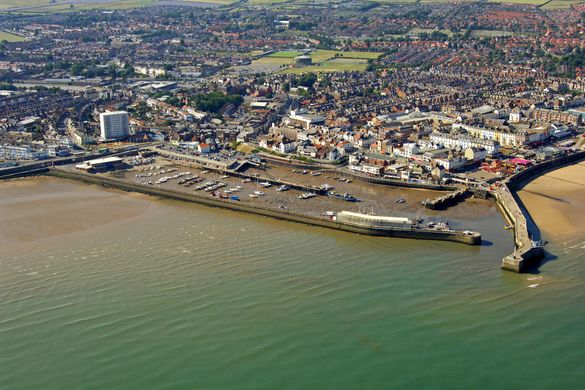 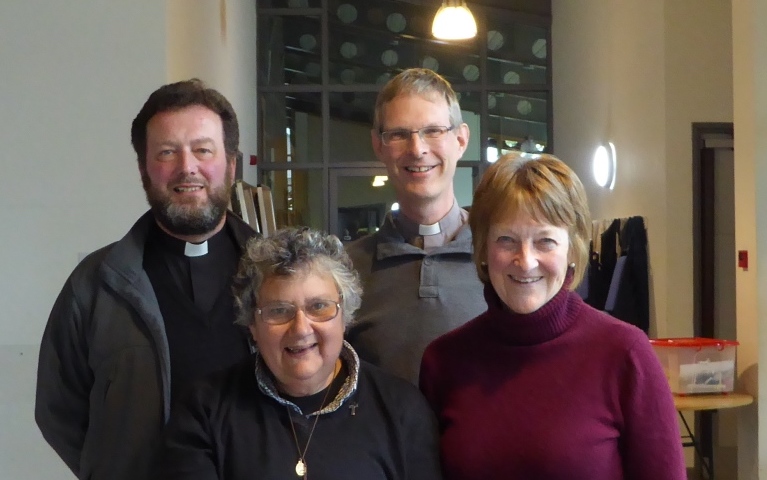 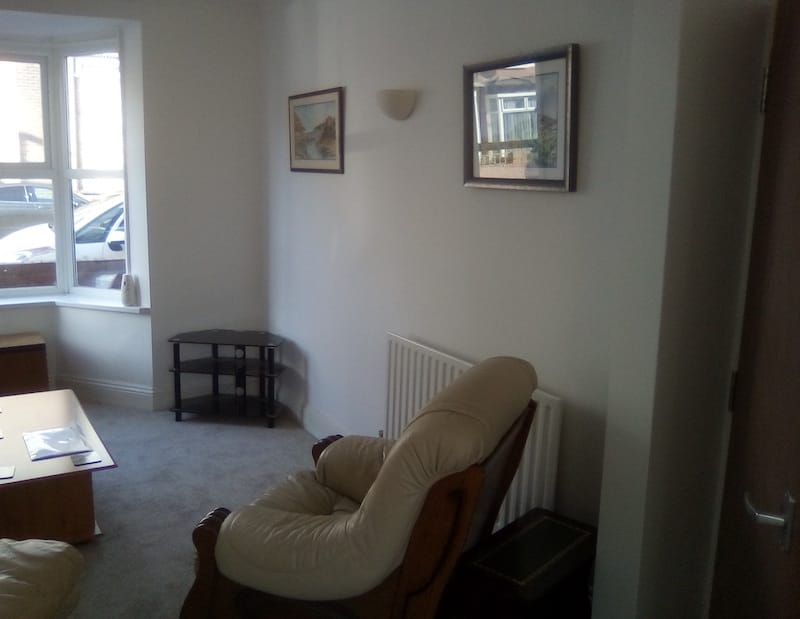 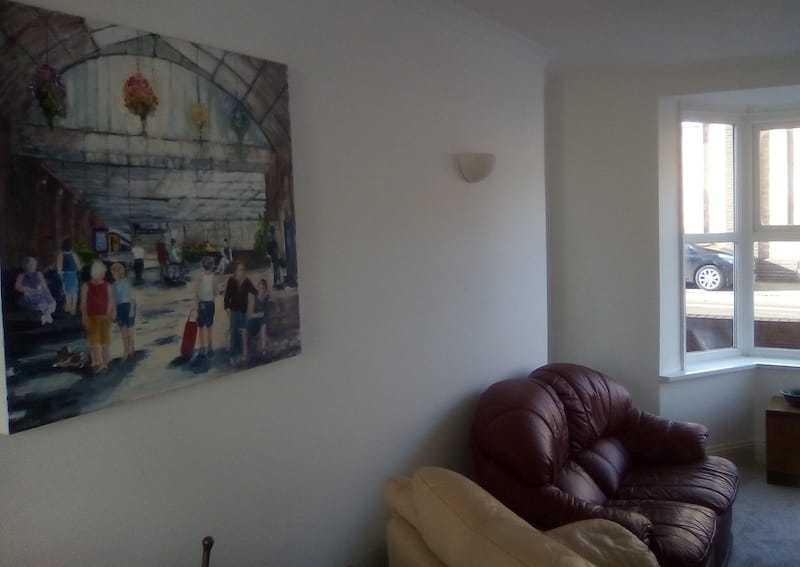 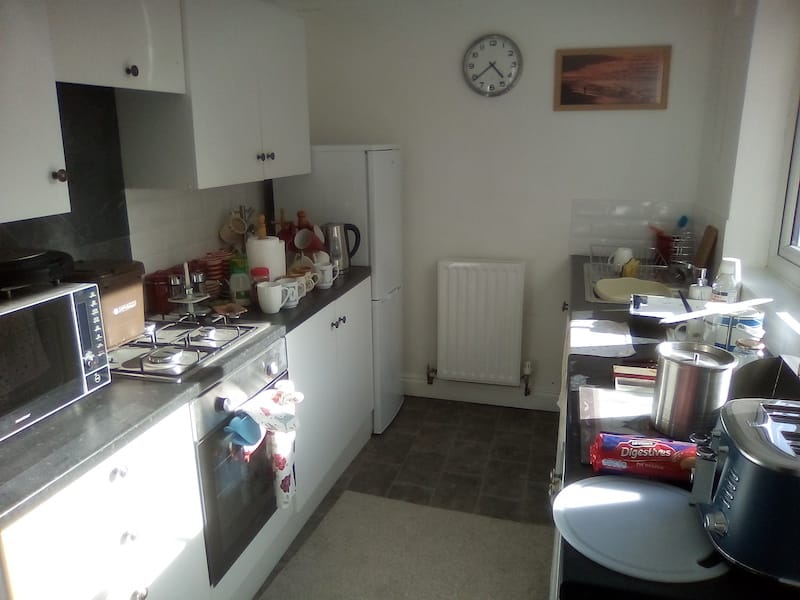 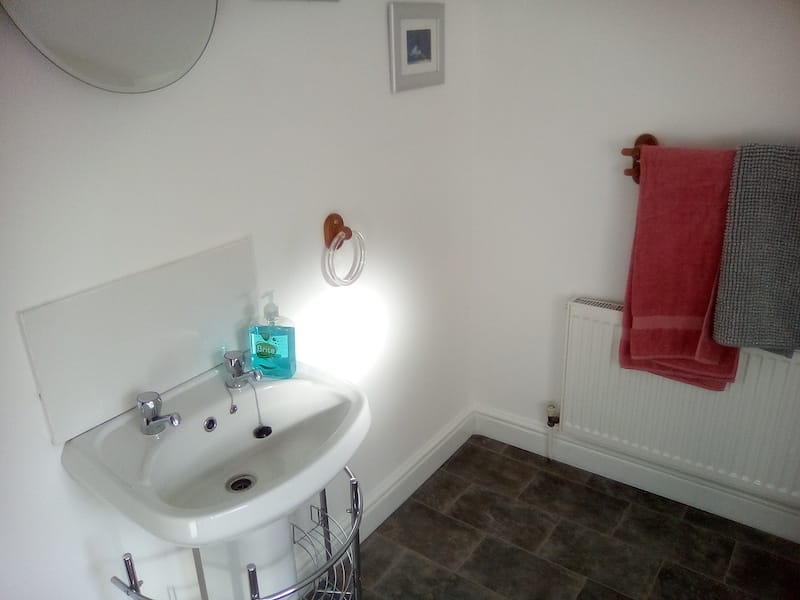 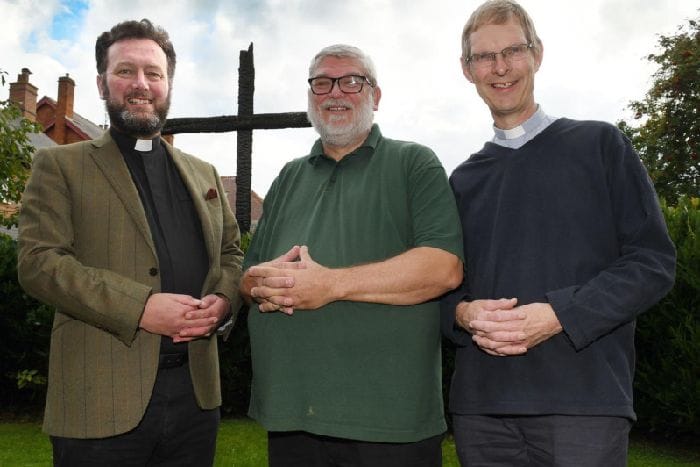 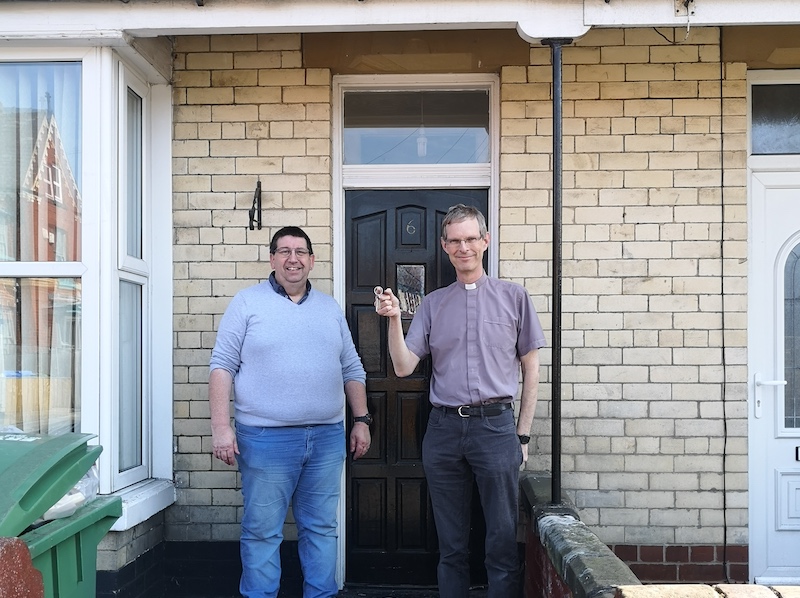 Volunteering
Moved on into
independent living
%
%
“I love GP's Christian determination to serve the poor, their professional attention to detail, and their enormous helpfulness in answering our questions and supporting us every step of the way.”
Richard Hare, Project Lead

Hope Housing Bridlington is a charity formed by the 20 Anglican churches of Bridlington Deanery – that is, the churches of Bridlington and its surrounding villages, on the coast of beautiful East Yorkshire. Our members are elected by the churches, and they in turn appoint the Trustees, who all have leadership roles in the churches.  Our object is the prevention or relief of poverty among homeless and poorly housed people in Bridlington and the surrounding district by the provision of accommodation and general counselling, mentoring, advice and signposting to relevant education and training. We aim to help people through a difficult stage in their lives so that they can move into independent living in due course. We want to do all this in the light of Christ and in his power, aiming to share our faith appropriately in words and action.

Church members were generous in their giving from the word go, and we had a sizeable pot of money to work with before we’d even opened a bank account! Green Pastures has now bought us two three-bedroomed houses to lease, which we have upgraded and equipped, and we have appointed a 30-hour-per-week Housing Support Officer, Mike Matravers. So we are housing six formerly homeless men, and supporting them to move on in their lives.  Other charities and agencies in the town are supporting us enthusiastically, and we have no shortage of referrals of people to house.

Why we do this

The town has long had a fluctuating population of homeless people, and churches and charities in Bridlington provide hot meals, equipment and advice every day of the week, but there was a desire to make more of a difference.  We love to see formerly homeless people securely housed with hope and a future, and we want to introduce them to the Lord Jesus as we do this – “What you do for the least of my brothers and sisters,” he said, “you do for me.”

We will continue to build up our expertise and our reputation as we help a flow of people into secure tenancies and rebuilt lives. We hope to expand our housing provision further in the near future. 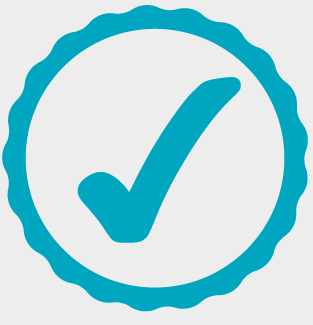 Hope Housing Bridlington are a wonderful example of what can happen when ‘the Church’ works together. In this case the Charity represents all the Church of England Churches of Bridlington, and the surrounding areas. Under the visionary insight of Richard Hare, the Vicar at Emmanuel Church, a call to action was put out to the Churches that the ever increasing problem of homelessness in the town needed a response from the Church. Thankfully there has been a wonderful response and many people have come forward to help and volunteer. Green Pastures presented to a gathering of around 60 people in Bridlington in February 2018 and after some training of the team that had developed by that point in November 2018, a house was bought for the Charity in July 2019. It is still very early days but already the need is becoming obvious and people who would otherwise be homeless and on the streets are being given a safe, warm and welcoming home, which is a place of hope for the future. 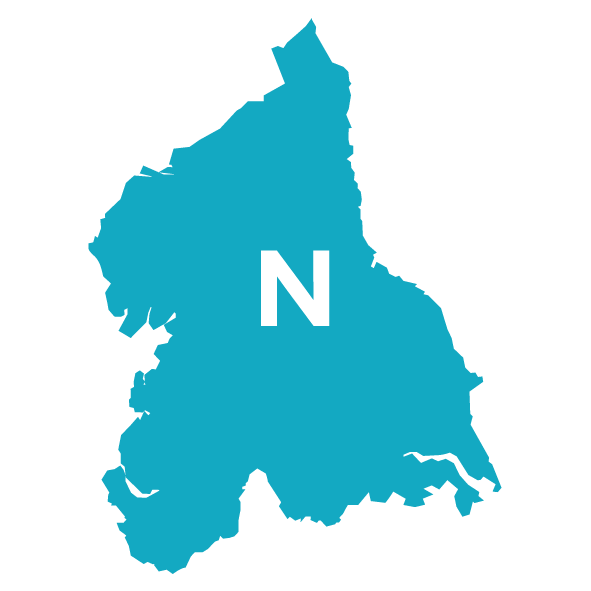