What happened to break the cycle of prison 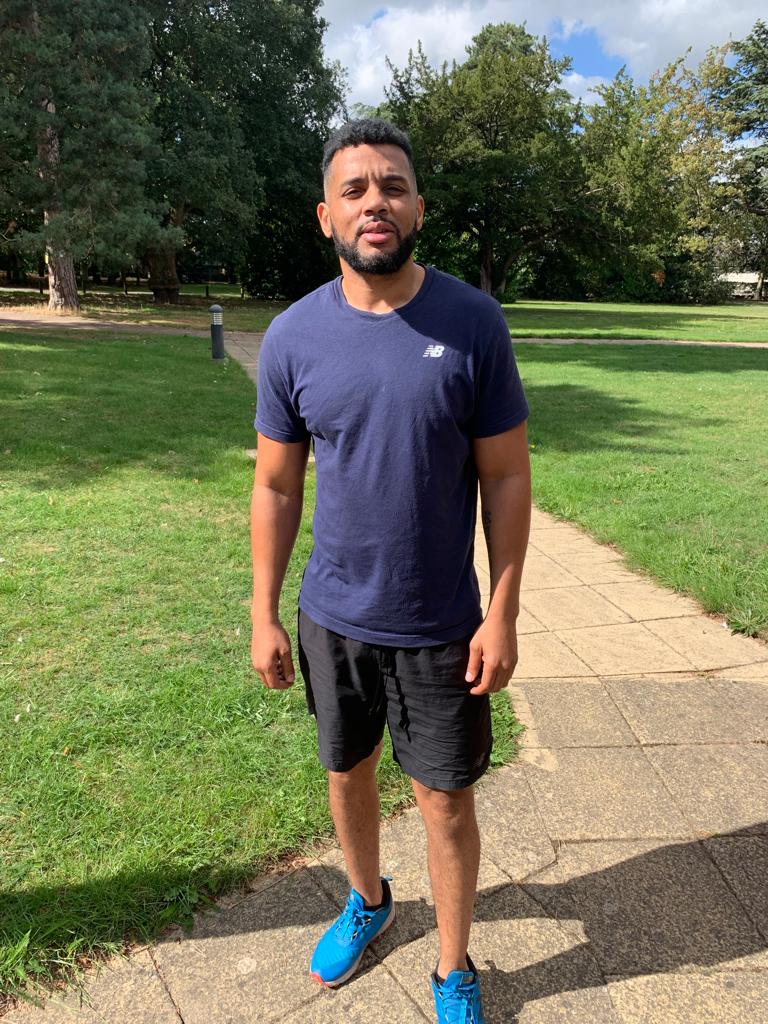 Leon grew up in the Manchester area and had a very difficult childhood. He witnessed a lot of abuse and violence in his home. He didn’t know what love felt like. From an early age he engaged in many wrong things. He was exposed to addictions, drug dens and gambling as his dad led him down this route.

Leon did his first prison sentence at 17. It was a youth offenders institution that he says was easy and felt like a holiday camp with his friends. But then he committed his first crime as an adult and went to a men’s prison. Driven with insecurities and his difficult background, he got involved in drugs and gambling to numb himself, self medicating, to forget all the screaming and shouting he experienced and witnessed growing up.

Each time he got out of prison, he had absolutely nothing at all. So he’d go back to the same life, doing the same things and going round in circles.  From 18-45 he’d spend 18 years on and off in prison.

The only degree of peace Leon found was in prison. He began to read the Bible and he went to chapel. He was really serious about this and it would frustrate him how some people would just go to mess about. It was during this time in prison that God began to speak to him. In the most recent years, Leon had a mentor who volunteered in the prisons and connected with him. It was during this time, Leon gave his life to Jesus and he got baptized in prison. As he was due to get released, he was in fear. He’d never spent more that 6 months out. His mentor connected him to our Mattersey Hall Training Centre, he did a day visit and he was the first person who joined from prison.

Leon arrived in February, and the hardened heart he came with has slowly broken down as he’s experienced the love of God. He’s done so well. He’s grown as a person and he’s weeks away from graduating and passing his Health and Social Care level 3. He’s going to go out and work. Leon has never has a normal job in his life. People have laughed at him when he’s said he’d get a job. They’ve always put him down, but he is thriving.

Darren, COO of Mattersey said he is one of the most eloquent people he has ever met. “Leon is going o get a job in Doncaster with his qualification, stay connected to church and his prison mentor and he’s going to go into prisons. He’s going to stay connected with Mattersey to be the link between the prisons, help the prisoners with move on accommodation and give them as much support as he can and hopefully bring them into Mattersey. There’s a wonderful future ahead of him. We are so blessed to have him at Mattersey. This has been the longest time he’s spent in the community without going back to prison.”

Click here to find out more information about our Mattersey Hall Training Centre.