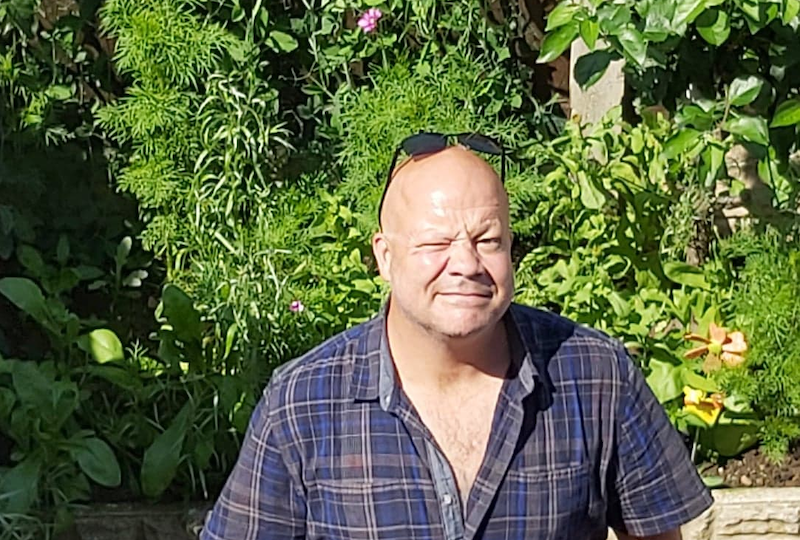 "That's my recovery there.. that means a lot to be honest."

Our Pride of GP - Resident Award is for residents who have made noticeable progress and significant steps forward in their lives due to their own engagement in tackling the issues in front of them.

Duncan received the runner up prize and this is his nomination, from Mulberry Community Project.

"Duncan came to Mulberry Community Project after a history of a marriage breakdown, being unemployed, living on the streets in Blackpool and then coming to us via a rehab unit in Stockport. His life was a mess pre rehab and he came to us seeking a lot of help.  He is now rebuilding his relationship with his wife, he is allowed to see his daughter who he loves to bits, he is helping his Father who lives round the corner from where Duncan lives and does have physical health problems and Duncan is a leading light for recovery within Mulberry.  In the house he has cleaned up the back garden which was overgrown and he has painted the back yard walls white, he has built furniture from pallets that he has managed to obtain and he is growing flowers and veg from seed.  He does BBQ's for the other residents in the house as well in the yard that he got them involved with cleaning  He often cooks the meals in the house as he is a competent cook.  He joined a keeping healthy scheme which is run by Blackpool Football Club and he was planning on doing a 5k run and he was running for Mulberry.  He managed to raise £195 however because of the virus it is cancelled but because of who Duncan is his sponsors are still giving their money. One of his biggest attributes however is his honesty and good impact that he has on others.  He is very honest about himself and how alcohol affected his life and he is happy and willing to share that with others in recovery and Duncan is one of those who would go the extra mile to help another person. He often quotes the Bible while guiding others down the right path in recovery and certainly follows the 12 steps. "

It's our delight to award Duncan on all his hard work. Well done Duncan!