Not all choices are created equal 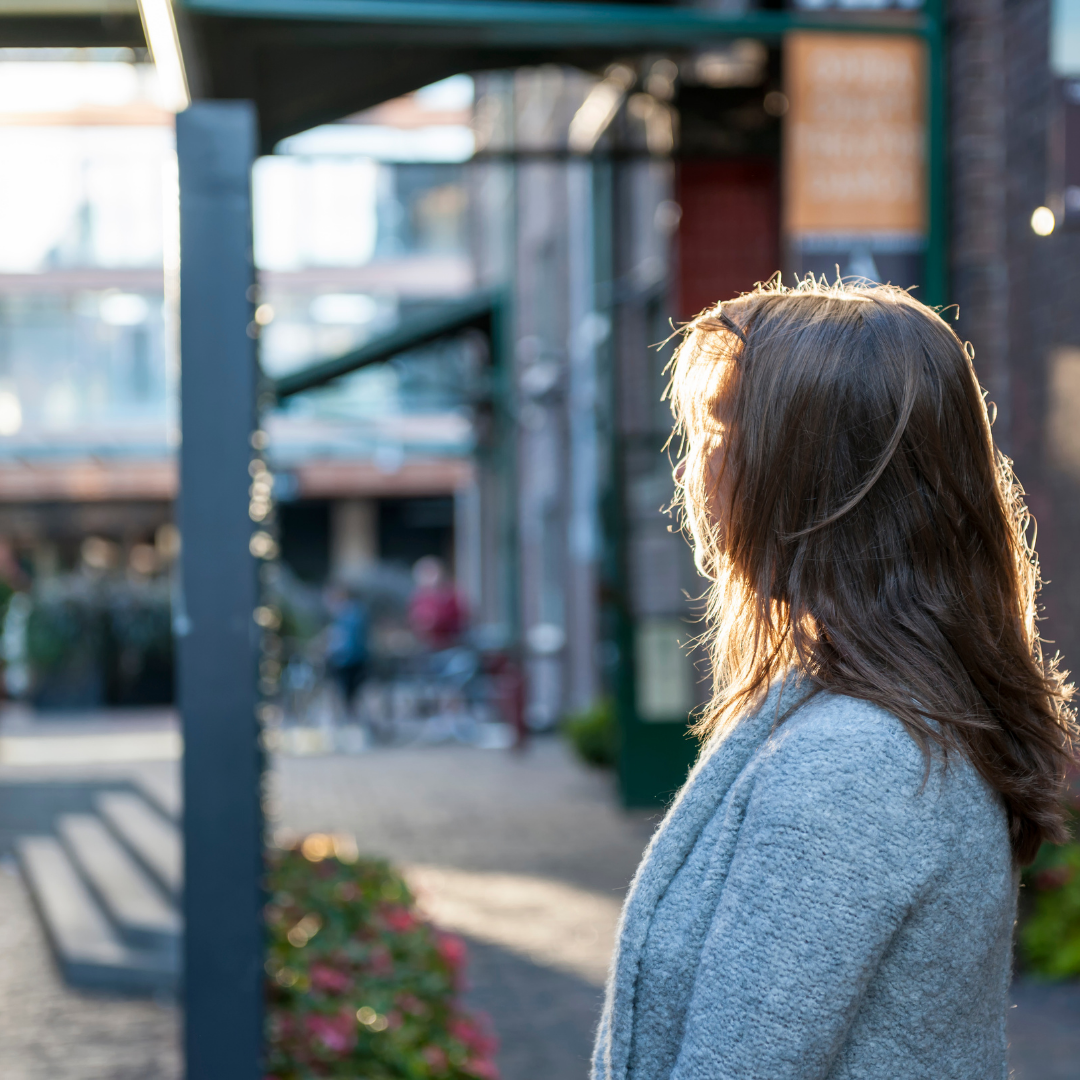 I woke up this morning with a choice between porridge or toast for breakfast. I like both and I could have chosen either – I have both stocked in my kitchen. If I ran out, I have the means to buy more bread or oats. No one is coercing me into choosing one or the other, I am totally free to choose, so it’s down to preference really. I went for porridge in case you were wondering.

It’s a trivial example, but I’ve realised through a few conversations recently, we can often assume that prostitution is a choice in the same way that porridge is my choice. There is a general consensus that sex trafficking is bad, but that where that is not the case, women ‘choose’ prostitution right? Do I sell sex or do I work as a hairdresser? Do I have porridge or toast for breakfast? The world is my oyster… Whilst there may be some that would self-identify as having chosen prostitution, this does not represent the story of many, many of the women selling sex in the UK. The word ‘choice’ implies there are two or more reasonable options available to choose between and that you have the means and freedom to choose.

Even when on the surface level prostitution appears to be a choice, we need to recognise that not all choices are created equal.

Firstly, whilst breaking down the issue into black and white categories of ‘sex trafficking’ (forced) and other forms of prostitution (an empowered choice) can make it more palatable, the reality is often uncomfortably grey. Women and girls may be trafficked, coerced or pimped into prostitution and pornography- one study showed that 50% had experienced some form of coercion from a partner, pimp or relative, removing choice at the point of entry- someone else chose for them. The levels of violence and sexual assault experienced by women involved in sexual exploitation are high- 50% of women involved in prostitution have been raped, and/ or seriously sexually assaulted, at least three quarters have been physically assaulted; the mortality rate is 12 times the national average.

Some studies show that 50% of those selling sex in the UK entered before the age of 18. Girls in the care system are particularly at risk and according to Home Office data, 45% have experienced sexual abuse and 85% physical abuse in childhood.

There is not then a magical moment on entering adulthood when child exploitation transitions into an empowerment choice.

There may also be less obvious factors that limit the choice to begin to sell sex. Poverty is a strong driver. Across the sector in the past year we have seen women selling sex for the first time, or returning to it, or being unable to exit even though they desperately want to, because benefit reforms have left them with a ‘choice’ between prostitution and homelessness.

But why do women continue to ‘choose’ to sell sex if for instance the abusive partner that first introduced them to it is no longer on the scene? It is extremely difficult to exit, with multiple barriers limiting the choice to exit, such as lack of affordable housing, debt, unemployment, physical or mental health issues from the trauma of selling sex. The stigma of unhelpful labels like ‘prostitute’ can be internalised into a belief of ‘I am worth nothing more, I have no other options’. One of these barriers alone can be difficult to overcome – a combination can be crippling.

At Orchards we are passionate about creating an environment in which a woman who has experienced sexual exploitation can truly choose again. Where she can choose because the barriers are broken down with safe housing and resettlement support and case work linked to excellent employment and training and life skills partners. Where she can experience counselling to process the trauma she has experienced and address life controlling issues like self-harm, anxiety or PTSD and begin to dream of a life free from selling sex. We hope that women leave us empowered to truly choose again.

Not all choices are created equal.

This blog is used with permission by our partners, Orchards. Together we provide safe homes for recovery and empowerment.